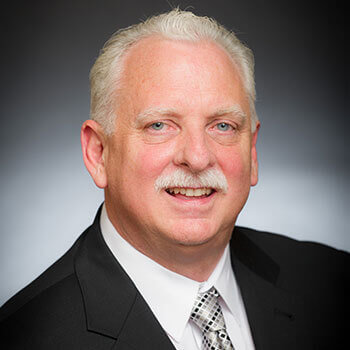 ROBERT BARCHIESI found a home for his passion, vision, and creativity when he learned about the harm that counterfeit goods can inflict on his family, friends and by extension people across the globe. Looking back on his career in law enforcement, he characterizes this harm “as bad as the worst drug dealer pushing poison.” As a strategic thinker, talent scout and orchestrator of successful interventions, Bob is relentless in helping organizations address this very important issue.

Bob is the President of the International AntiCounterfeiting Coalition (IACC) joining the leadership team in 2008. The IACC is one of the world’s oldest and largest trade associations and represents diverse industries including some of the world’s most famous brands such as Apple, Disney, Exxon, Johnson & Johnson, Louis Vuitton, Pfizer, and Universal Music to name a few. The organization has been a driving force in protecting consumers from the harm of counterfeit products that kill people, kill jobs and kill innovation. During his leadership over the past ten years, Bob developed a strategy to build a coalition of willing companies in the fight against fakes. As a result, and for the first time, e-commerce companies such as Alibaba, Amazon, Google, Mastercard and Visa began working hand in hand with brands to materially reduce the distribution of counterfeit goods online.

Earlier, Bob had a distinguished career in leadership roles as Special Agent-in-Charge at the U.S. Virgin Islands Office of the Attorney General, Detective Sergeant with the New York City Police Department, Inspector with the Osceola County Florida Sheriff’s Department and Chief of Police in Crystal River, Florida. He was also Director of Investigations for the Recording Industry Association of America. Bob began his career as a Patrol Officer with the U.S. Customs Service.

Bob is frequently interviewed by major media outlets including ABC, CBS, CNN, CNBC, C-SPAN, NBC, The Today Show, Bloomberg and The Wall Street Journal about global anti-counterfeiting strategies, cross-industry collaboration, and the impact of counterfeiting on governments and consumers. He has testified before the U.S. House Judiciary Committee, the Italian Parliament and made a presentation at the Vatican on forced child labor. Bob serves on the Board of Europol’s IP Crime Coordinated Coalition (IPC3), a major European law enforcement agency.

Bob is a sought-after keynote speaker at anti-counterfeiting conferences around the world and serves on the editorial panel for the World Intellectual Property Review magazine. He is the author of Rock Solid, a non-fiction book about his work on the NYPD investigating a major drug cartel; the book is listed in the 137th edition of “Contemporary Authors.” Bob received an M.S. in Criminal Justice from the University of Alabama and a B.S. from John Jay College of Criminal Justice. He is also a Lifetime member of the International Association of Chiefs of Police (IACP). 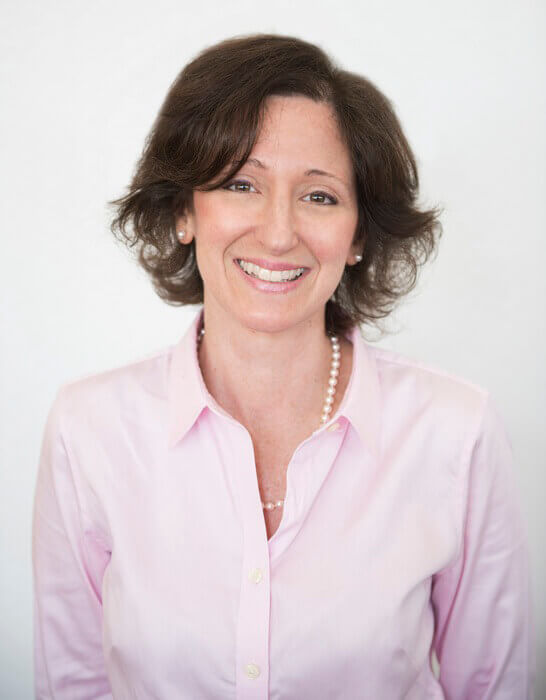 Dawn Atlas is the Vice President, Enforcement and Assistant General Counsel of Calvin Klein, Inc. She has been responsible for the worldwide enforcement of intellectual property for Calvin Klein for over 20 years.

Dawn is also the Chair of the Board of Directors of the International AntiCounterfeiting Coalition (IACC), the only nonprofit organization solely dedicated to intellectual property enforcement. She held this position from 2002 through 2006 and again from 2012 to present, serving on the Executive Board as Director in between. She has also served as the Chair of the Brand Protection Counsel of the American Apparel and Footwear Association.

Before joining Calvin Klein in 1999, Dawn was a Patent and Trademark Associate with Fitzpatrick, Cella, Harper & Scinto in New York.

Dawn graduated with a B.S. degree in Biology from Union College in 1990. She received her J.D. and Master of Intellectual Property degrees from the University of New Hampshire Franklin Pierce School of Law in 1995 where she served as Editor in Chief of Franklin Pierce’s Law Review IDEA The Journal of Law and Technology.

Since joining the IACC in 2005, Mr. Johnson has co-authored the IACC/INTA Model State Criminal Trademark Counterfeiting Statute; served as the principal author of criminal trademark legislation enacted in six states; testified before a number of state legislatures and the U.S. House of Representatives, and overseen the organization’s annual Special 301 submission to the U.S. Trade Representative. 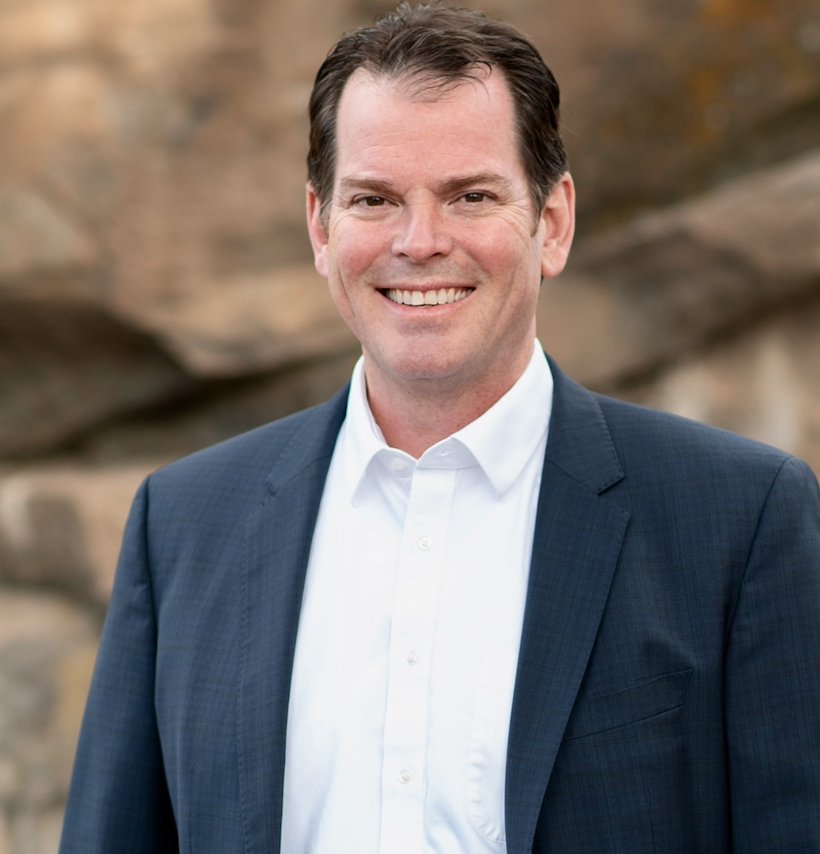 Marc leads the IACC’s strategic partnerships to build on the IACC’s success in bringing like-minded partners from all sectors to find innovative solutions to combat counterfeiting. He is also responsible for directing enhancements to the IACC’s Online Enforcement Programs to improve their effectiveness and participant experience.

Marc previously served in several leadership positions in government and private industry as the SVP Content Protection with the Motion Picture Association of America (MPAA) and as Nintendo’s Anti-Piracy Counsel for the Americas and Asia/Pacific.

Prior to his private sector experience, Marc worked for the United States Department of Justice for almost 10 years where he held a variety of positions as a federal prosecutor. He served as Assistant Deputy Chief in the U.S. Department of Justice’s Computer Crime and Intellectual Property Section where he managed teams of investigative agents in the prosecution of intellectual property and computer crime offenses including copyright infringement, theft of trade secret, unauthorized computer access and trafficking in counterfeit goods.

Marc began his career as an Assistant District Attorney where he amassed significant trial experience while gaining wide exposure to a multitude of legal issues. 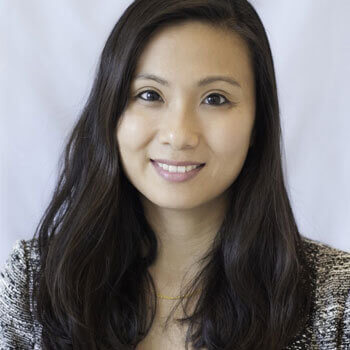 Prior to joining IACC, Candice worked with the International Trademark Association (INTA) for more than six years where she was responsible for INTA’s global and regional anti-counterfeiting initiatives, and led its participation in international forums and partnership.

Before INTA, Candice held several positions over the course of seven years at APCO Worldwide, a public affairs and strategic communications consultancy. She spent time in APCO’s Beijing and Washington DC offices for five years and one and a half years, respectively. While in Beijing, she oversaw internal and external communications, membership services and foreign government engagement for the Quality Brands Protection Committee (QBPC), and was involved developing strategic communications and public affairs programs targeted at the Chinese market for foreign companies. While in APCO’s office in D.C., Candice developed and oversaw community and philanthropic initiatives as well as communications programs for multinational clients. 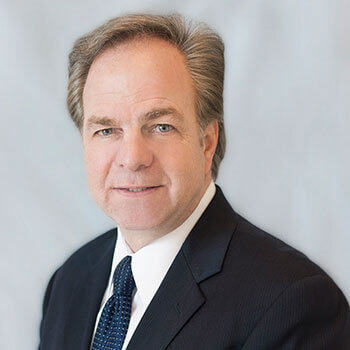 Mike oversees all aspects of the IACC’s domestic and international training, coordinating events from Latin America to Europe to the Middle East. Additionally, he oversees and ensures processes are in place for records management, compensation, benefit plans, talent acquisition and onboarding.

Prior to joining the IACC, Mike managed security at New York Presbyterian Hospital in New York City overseeing investigations, administration, technology and training. Prior to that, Mike held the position of Detective Lieutenant with the New York City Police Department directing investigations into traditional organized crime, narcotics and vice and serving as the commander of the New York County District Attorney’s Office Detective Squad. 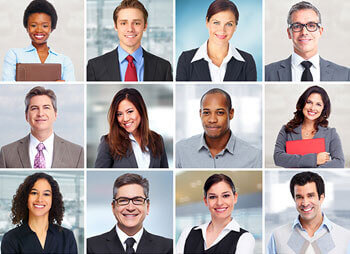 Find out about Our Members!

IACC’s community is comprised of more than 250 rights-holders, service firms, governments and associations from more than 40 countries. Learn about our community!